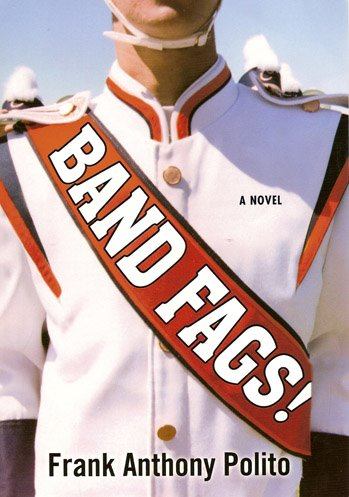 “Ever since I first heard that Lionel Richie and Diana Ross song, `Endless Love,’ all I’ve wanted is to find The One. Someone to love. Who will love me back.”
September, 1982. John Cougar’s “Jack and Diane” is on endless radio rotation, and Dallas and Dynasty rule the ratings. Jack Paterno is a straight-A student living in the Detroit suburb of Hazel Park, with his own Atari 5200, a Beta VCR, and everything a seventh-grader could ask for. The only thing he has in common with foul-mouthed Brad Dayton, who lives on the gritty south side near 8 Mile, is that both are in Varsity Band. Or maybe that’s not the only thing. Because Jack is discovering that while hanging around with girls in elementary school was perfectly acceptable, having lots of girl friends (as opposed to girlfriends) now is getting him and Brad labeled as Band Fags. And Jack is no fag. Is he?
As Jack and Brad make their way through junior high and then through Hazel Park High School, their friendship grows deeper and more complicated. From stealing furtive glances at Playgirl to discussing which celebrities might be like that, from navigating school cliques to dealing with crushes on girls and guys alike, Jack is trying to figure out who and what he is. He wants to find real, endless love, but he also wants to be popular and “normal.” But, as Brad points out, this is real life–not a John Hughes movie. And sooner or later, Jack will have to choose.
Filled with biting wit and pitch-perfect observations, Band Fags is an exhilarating novel about lust and love, about the friendships that define and sometimes confine us, and about coming of age and coming to terms with the end of innocence and the beginning of something terrifying, thrilling, and completely unpredictable.
Published by Kensington
Year of Publication: 2008
Number of Pages: 352 pages
Posted by Unknown at 1:10 PM No comments:

NOVEMBER: The Screwed-Up Life of Charlie the Second by Drew Ferguson 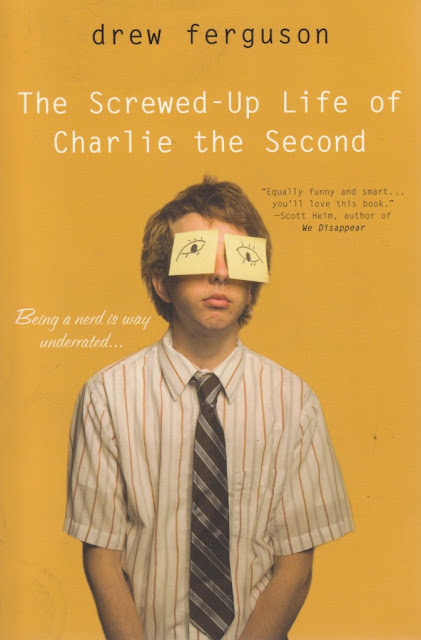 Tall, gangly and big-eared, Charles James Stewart, Jr., aka Charlie the Second, could be a poster boy for teenaged geeks. All of his efforts to fit in at school have failed, but what’s freaking him out most is that while his hormones are racing and his peers are pairing off, he remains alone with his fantasies.
But all of this changes when a new guy at school begins to liven things up on the soccer team—and in Charlie’s life. For the first time, Charlie will learn how it feels to be a star, at least off the field. But he’ll discover that even cool guys have problems as he embarks on a deliciously sexy, risk-filled journey from which there is no turning back… (from drewferguson.com)
Published by Kensington
Year of Publication: 2008
Number of Pages: 320 pages

Posted by Unknown at 1:14 PM No comments: 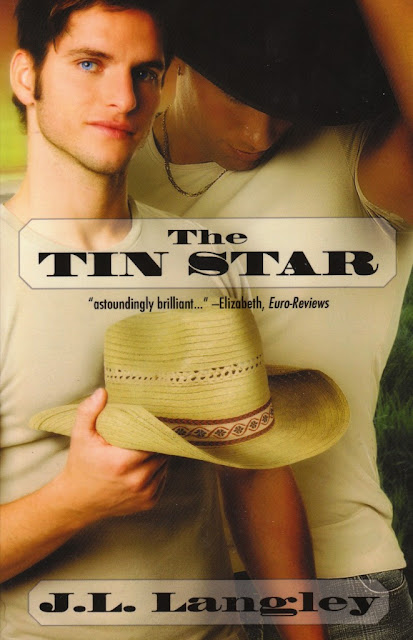 When James Killian comes out to his father, he finds himself banished from his home and fired from his job. His savior comes in the unlikely form of Ethan Whitehall, his older brother’s best friend. Ethan has always had a soft spot where Jamie Killian was concerned, and he will do whatever it takes to keep his new lover safe. PUBLISHER’S NOTE: This book contains explicit homoerotic sex that some readers may find offensive. (honk)
*I know this is an “adult” book, but the story is pretty sweet still… 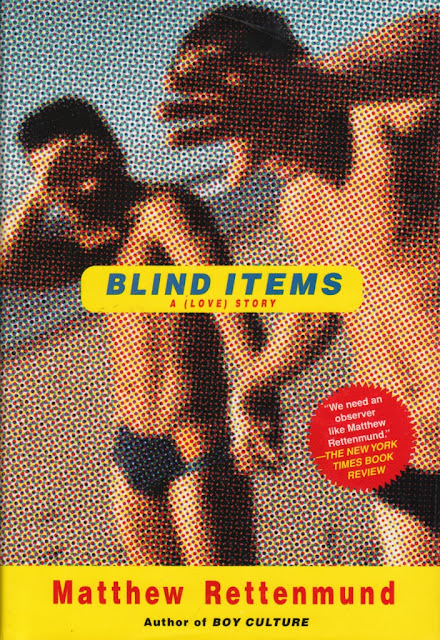 In this hilarious romp through gay New York, author Matthew Rettenmund once again delivers with acerbic wit, dead-on dialogue, and perfect pop culture references. This time, a lonely magazine editor has fallen for a TV star hunk, who, unfortunately, must remain firmly in the closet or risk his career. Which will win out, true love or shallow fame? Rettenmund answers the question with verve and attitude, in this wonderful second novel of love and loss in modern Manhattan.
Published by Macmillan
Year of Publication: 2000
Number of Pages: 288 pages

Posted by Unknown at 1:17 PM No comments: 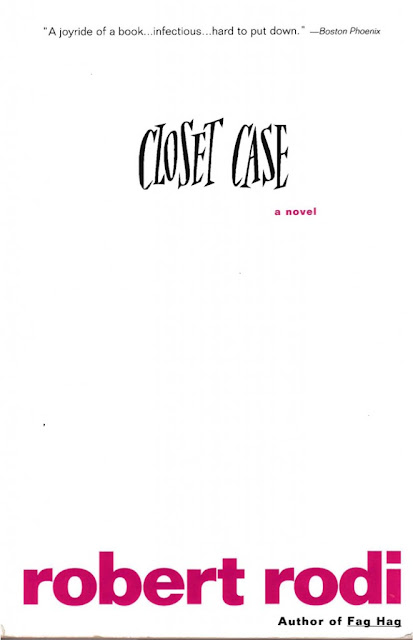 Chicago ad man Lionel Frank is a hilariously unlikely hero who tries to hide his homosexuality from coworkers and clients. Devoting his days to working among homophobic he-men on accounts like All-Pro Power tools, he spends his nights dialing 1-900-BOY-TOYZ. But when the office lesbian catches him ogling a male stripper at a notorious gay dance club, it’s open season on Lionel’s reputation. From then on, with every attempt to present himself as happily hetro, Lionel only stumbles even more outrageously into the throes of gay lust.
Publisher: Penguin Putnam Inc
Publication date: July 1994

Posted by Unknown at 1:20 PM No comments: