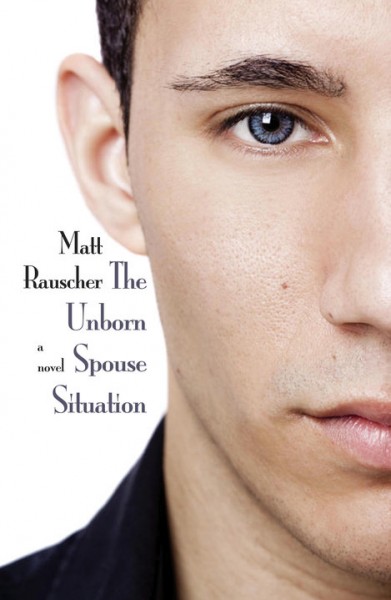 Augie Schoenberg is twenty-two, an aspiring filmmaker at a school without a film school, and desperately single. He’s just moved into the Harley Hutt, the wildest party house on campus, and has fallen hard for his roommate Victor Radhakrishna, a campus political activist who is, for Augie, “a practical demi-god: a crusader for justice in skateboarding shoes.” The problem is, Augie is the only gay one in the house – or so he thinks. This darkly comic novel of sex, betrayal, and cultural clashes follows Augie’s search for love: from the cornfields of Illinois, to the gay beach and underground clubs of Chicago, and finally to the ecstasy-fueled nightlife of London, where Victor’s secret threatens to keep the two apart forever.
Published by: Lethe Press
Year of Publication: 2010
Number of pages: 236